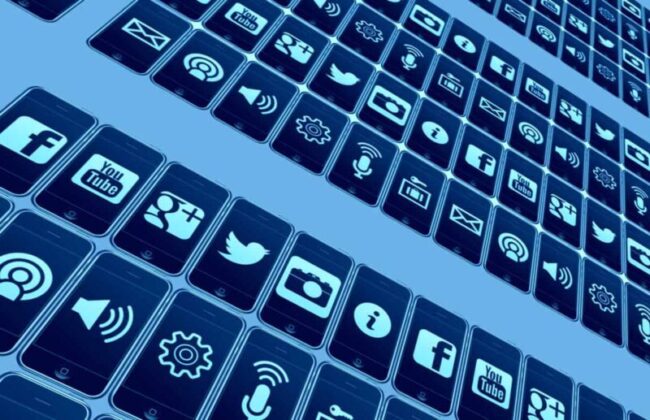 This post was originally published by El Dorado Insurance. It is reprinted here with permission.

What is a Social Media Investigation?

What happens to private data that is posted on social media? Can it simply be collected as evidence? Do the wishes of the social media account holder make a difference? Fortunately, a lot of court time has already been spent on this issue, and it’s more or less resolved at this point: Social media platforms are considered public places. If someone posts their data to a public platform like this, that data cannot be held to the “reasonable expectation of privacy” that prevents other types of data from being gathered.

In other words, if a private investigator can find information on social media, they can use it for a case or hand it over as evidence to an attorney without worrying about legality. If data is limited to a circle of particular friends or a group, then private investigators probably won’t be able to access it unless they are invited into that particular group (which may be an option if the PI doesn’t lie or misrepresent themselves – a bit more on this below).

Social media information is fair game if a PI can access it. But what sort of information can investigators collect? There isn’t really a limit for visual vs. text-based information. So, any photos, reposted images, hashtags, captions, text posts, or comments on other posts can be used by the private investigator. This also includes any visual information posted on platforms like Instagram and Snapchat. PIs have also found it very useful to look for certain types of geographical data (where photos are geotagged) and career information (available on sites like LinkedIn). This data and related metadata must be carefully cataloged and described – a simple print screen page is not high-quality evidence and could be challenged.

However, it’s important to remember that any social media data gathered must be 1) accurate, no apparent lies or exaggerations, and 2) relevant to the case at hand. This is a good sign that the data can be submitted as evidence without problems. On a practical level, there may also be so much social information that it would take too long to look at it all, which poses a different kind of challenge: This is one reason that some PIs are becoming specialists in social media investigation and searches.

Suppose someone has locked down their social media account and most information is restricted. This is a foggier area, but one approach that has worked in the past is to simply ask a judge for a warrant. Demonstrate a sufficient likelihood that a social account holds pertinent information, and a judge should be able to grant access for a closer look.

The catch, of course, is that this applies to official investigations where a PI would most likely be working for an attorney, not independent investigations for a direct client. It’s important to explain these limitations to clients when starting a search for online data. Information that is to be used in court needs to be gathered by a professional third party, so a client can’t simply bring you social media data they’ve found and expect it to be successful evidence.

Trespassing and theft laws still apply to PIs when gathering social media info. In other words, keep it online and don’t do anything illegal. Key points include:

While it’s not necessarily relevant to a private investigation, it’s important to keep in mind that in the past social media platforms have used the Stored Communications Act to refuse to provide social media data right from their own servers to law enforcement organizations. This refusal has been challenged in several ways and the ultimate result is still a bit unclear, but generally social media companies themselves will only provide information for a clear criminal case, only upon request from law enforcement.

For a final reminder, we want to point out that it’s still important to validate any information that you may collect off social media. Make sure it’s not fake and have other sources of data that corroborate any important details! Social media is important these days, but it’s only part of the picture for a successful investigation.